Homeowners worried about paying down debt as interest rates go up

Homeowners worried about paying down debt as interest rates go up 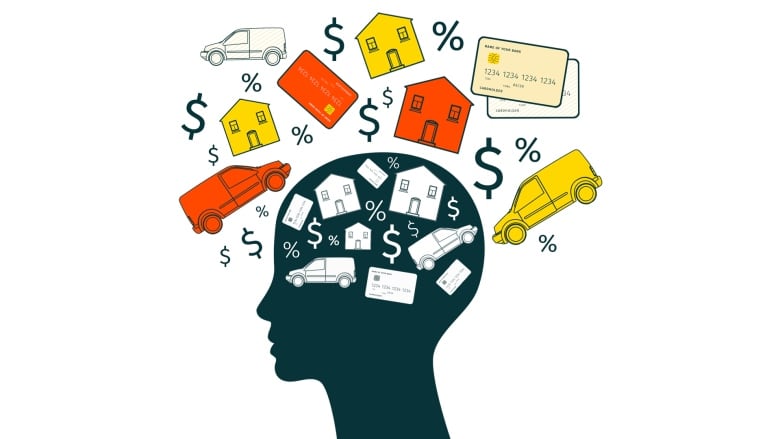 Concerned about how rising interest rates will affect your monthly budget? A new CBC survey shows you're not alone. (CBC)

This story is part of a series we're calling Debt Nation looking at the state of consumer debt in Canada. Look for more coverage in the coming days, including on car loans, mortgages and credit card debt.

Many Canadian homeowners are worried about rising interest rates and how they will impact their budget, a new CBC Research survey finds.

Thanks to years of access to cheap money, household debt has ballooned in Canada. Now that interest rates are rising, there are mounting concerns over how people will continue to pay down mountains of debt.

Out of 1,000 Canadian homeowners surveyed online between Oct. 5 -11, almost three-quarters of those with debt on their home — mainly mortgages — confessed they're worried about rate hikes.

It won't take much for most of them to feel the pinch: 58 per cent of respondents said an increase of more than $100 in their monthly debt payments would force them to change their spending habits to make ends meet. 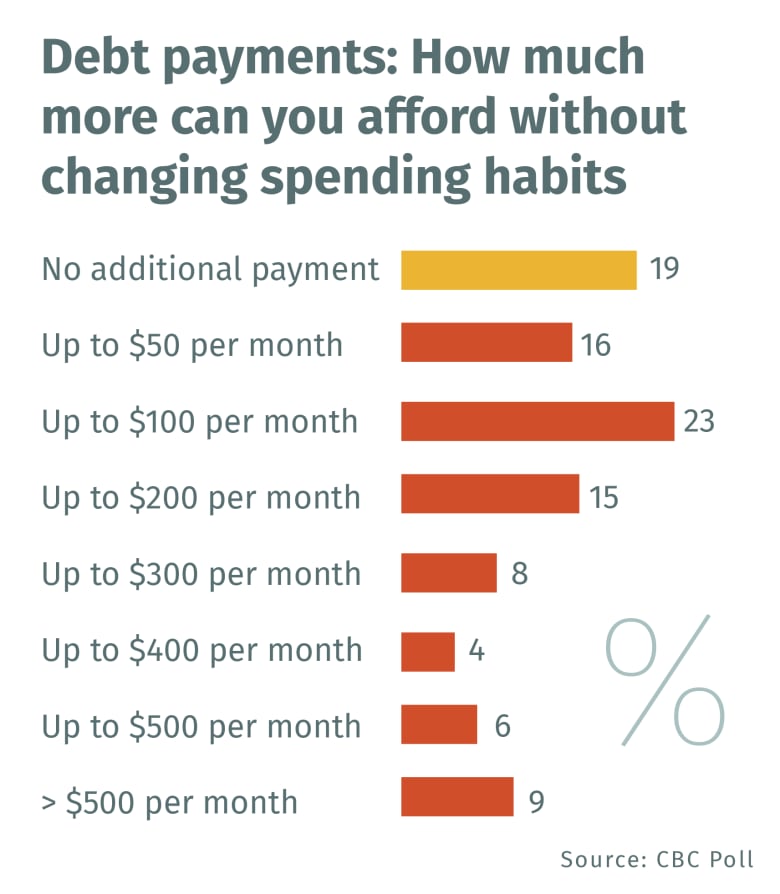 Certified financial planner Shannon Lee Simmons says many people who come to her for help are in a similar predicament.

"I see that on a daily basis from clients who make relatively normal living wages, but everything is just budgeted to the dollar," she said.

We want to hear your debt confessions. Post a short clip, maximum 15 seconds, to your Instagram Stories and be sure to tag @CBCNews and use the hastag #DebtNation. We're looking to feature the most compelling on CBC News Instagram and CBC News throughout the week. Learn more here.

Simmons says part of the problem is some homeowners have never experienced a significant rise in interest rates.

"If you're 40 right now and you bought your house at 30, you've pretty much had a decade of relatively low [rates] and that's all you've experienced." 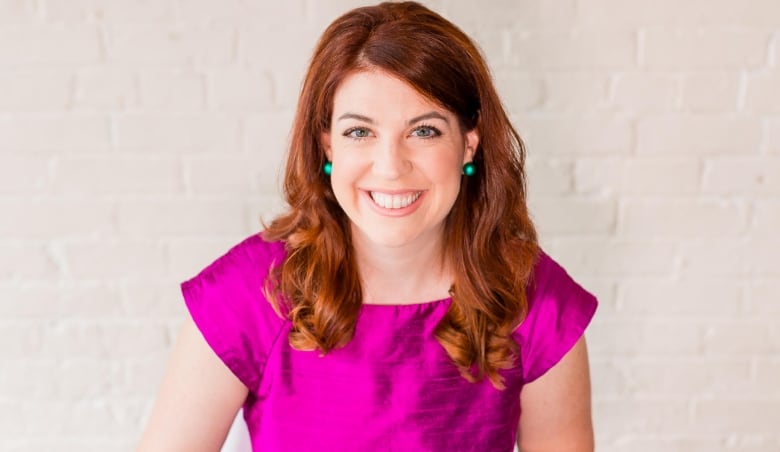 Indeed, a 40-year-old would have been a toddler in 1981 when Canadian banks' prime lending rate shot up above 20 per cent. Conversely, since 2009, it has ranged between 3.70 and 5.75 per cent. Banks use the prime rate as a base to set their lending rates.

Failing to budget for heftier mortgage payments could lead to even more hardships, such as homeowners digging into their savings or turning to credit cards to make ends meet.

"It leaves it rife for credit card debt," said Simmons, founder of The New School of Finance, a financial planning firm in Toronto.

The CBC survey findings come at a time when the Bank of Canada has already hiked the key interest rate four times since July 2017, from .50 to 1.50 per cent. The key rate influences the rate that banks charge for consumer loans and mortgages.

Many homeowners likely haven't yet felt the full effects of the rate hikes because they're still locked into a fixed mortgage, the most common type in Canada.

When their mortgage is up for renewal, 'they might be in for a bit of a shock," Simmons said.

The market expects another rate hike on Oct. 24, and some economists predict three rate hikes in 2019. 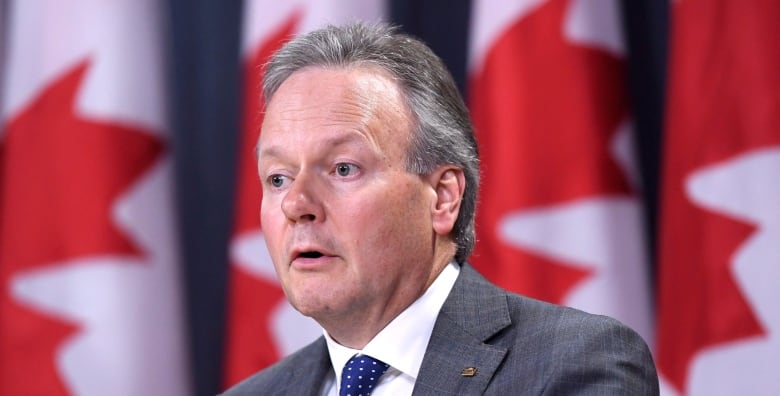 Meanwhile, the amount of debt Canadian households owe has been on the rise for about three decades, totalling just over $2 trillion in August. Mortgages make up close to three quarters of that debt.

They included lowering the maximum amortization period and requiring borrowers to qualify for a five-year, fixed-rate mortgage, even if they chose a variable mortgage with a lower rate.

But interest rates remained low and Canadians continued to pile on debt.

COMING UP IN THE DEBT NATION SERIES:

According to credit agency TransUnion, Canadians owed an average $260,547 in mortgage debt in the second quarter of 2018 — a 4.76 per cent jump compared to the same period in 2017.

In the CBC survey, 36 per cent of respondents said they had no debt on their home. Forty-two percent said they owed between $50,000 and just under $400,000 when combining both a mortgage and lines of credit.

Most respondents said they are very or somewhat comfortable with their current monthly payments.

However, as the survey shows, for many, that level of comfort diminishes when faced with the prospect of higher rates.

And the impact could be more severe than some people think: When presented with a couple mortgage scenarios, less than a quarter of respondents were able to correctly estimate the added cost of a two per cent interest rate hike.

Take, for example, a $400,000 mortgage with a 20-year amortization and a fixed five-year rate of 3.3 per cent. With just a two per cent rate increase, monthly payments would go up by about $400 a month.

Simmons says many people find making the calculations daunting, but that homeowners need to understand the true cost of rising rates.

"Everyone is aware they're going up, I just think that people aren't necessarily prepared for how that impacts their daily life."

It's important to note that even with a projected rise in interest rates in 2019, they'll still be relatively low compared to previous decades.

The Bank of Canada raises the country's key interest rate to keep inflation in check, but governor Stephen Poloz said in May that the bank will make rate decisions cautiously, considering the amount of debt households are still carrying.